EMERGENCY ALERT Town Now in Phase 2 of a Water Ban Read On...

Create an Account - Increase your productivity, customize your experience, and engage in information you care about.

The Randolph Fire Department is comprised of 61 members who through dedication, commitment, and bravery help protect the citizens and property of the town of Randolph. The men and women of this department stand by to answer the calls of those in need all day, every day, without exception. Through training, education, prevention, and diligence this department shall continue to maintain its highest level of service and care.

In 2021 we have responded to 6,618 emergencies with at least one fire apparatus (Engine or Ladder) and we responded to 5,914 calls with a transporting ambulance. 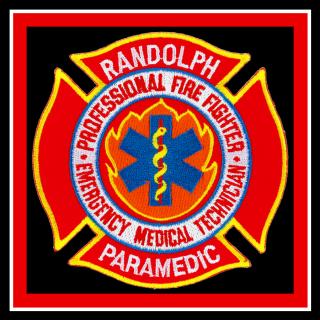